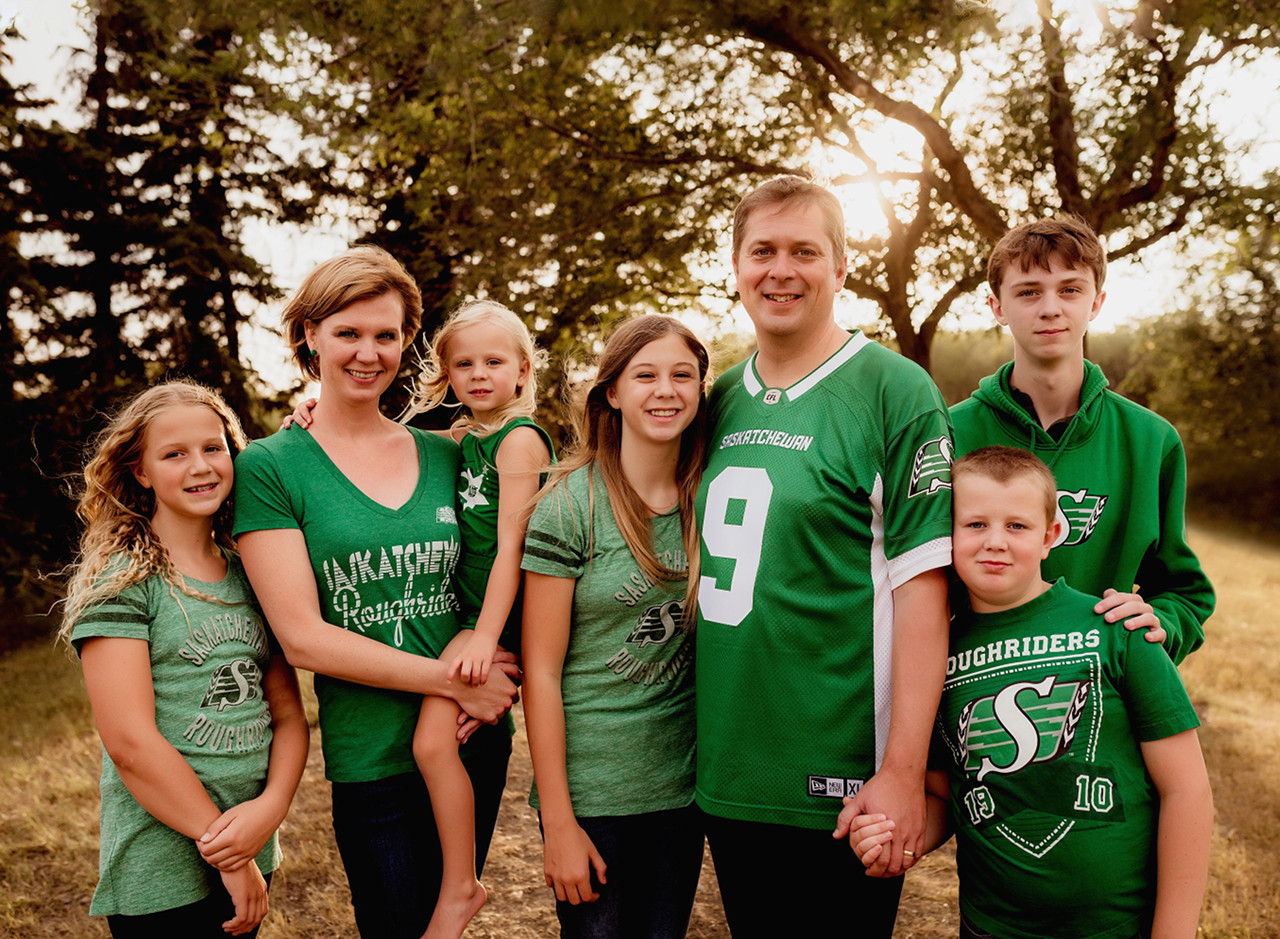 Born and raised in Ontario, Andrew Scheer moved to Saskatchewan to raise a family and build his career. He and his wife Jill live in Regina with their children, Thomas, Grace, Madeline, Henry, and Mary.

After working in the insurance industry, Andrew was first elected as the Conservative Member of Parliament for Regina—Qu'Appelle in 2004, overcoming the odds and defeating the longest-serving MP at the time.

In 2011, he was chosen by parliamentarians to become the 35th Speaker of the House of Commons, the youngest in Canadian history. As one of the younger MPs, his hard work and strong principles earned him the confidence of his constituents and he has since been re-elected five times.

He was elected as Leader of the Conservative Party of Canada in 2017 and won the popular vote with the highest vote total of any party in the 2019 election, increasing his party’s seats and ending the previous government’s majority.

Throughout his political career, Andrew has been a strong advocate for Canada on the world stage, and has defended human rights and economic freedom around the world. In his roles as Speaker of the House of Commons and Leader of the Official Opposition, he has hosted many world leaders here in Canada and led official visits to many countries.

Andrew has always been true to his positive Conservative vision and his leadership is focused on helping hardworking families with lower taxes, controlled government spending and an economic plan that creates prosperity and opportunity for all Canadians.

Andrew Scheer has dedicated his public service career to helping hardworking Canadians and their families and is eager to continue working for Saskatchewan as the Member of Parliament for Regina—Qu'Appelle.